When you’re at home during the day, you tend to be busy all day long. There’s always a chore to get done, whether it’s the washing, ironing or cleaning the house, let alone any more interesting projects. Then, of course, there’s the daily preparation of meals, whether that is just for you or the whole family. In short, it’s easy to fall into the habit of moving from one job to the next without taking a moment to pause until you collapse on the sofa after dinner.

That’s all well and good, but this can lead to you ending the day feeling exhausted. A much better idea is to schedule in a few little breaks where you can take five without necessarily having to leave the house. Taking a break gives you time to recharge your batteries and then you can go on with whatever you need to do with a fresh burst of enthusiasm. 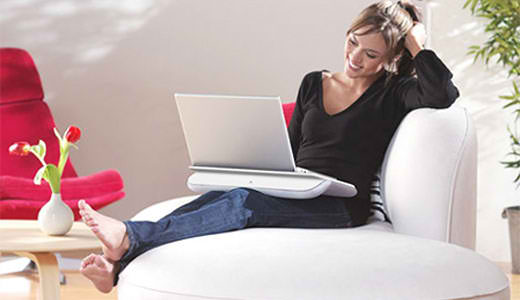 One easy way to take a break is to play a game. And, thanks to the internet, we have games galore at our disposal. We’ve found three games that fit perfectly with those times you want to sit down for a cup of tea or coffee.

Bingo is now one of the most popular online games, with more than 100 million bingo players registered on sites such as bgo, 123Bingo and South Beach Bingo around the world. All the sites offer round-the-clock schedules, so you can play at any time.

When you play online at bgo.com, for example, you can not only have the fun of the game, you also get access to the bingo chat rooms, where you can meet other players of the same game. Even if you don’t end up with a winning ticket, at least you’ll have had the chance to chat to others and enjoyed the excitement of the game for a few minutes.

Playing one of the many Scrabble-like word games on a phone or PC is always a great way to while away a couple of minutes. If you play games such as WordFeud, you’re likely to have a number of games on the go at once but, as you have to wait for your opponents to take their turn, you only ever have a couple of moves to make at a time, so it only ever takes a few minutes. Ruminating over different word possibilities is good for the grey matter, and you’ll end up not only being entertained, but you may widen your vocabulary in the process. But try to avoid cheating by using a dictionary! 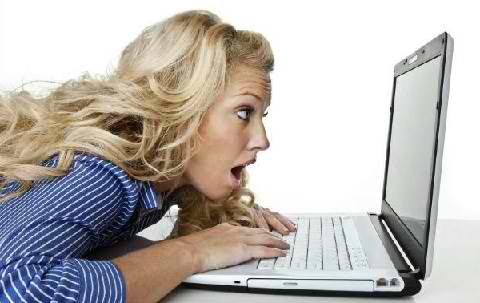 We’ve all heard of Candy Crush, but there are so many other games like it. There’s something of a mesmerising quality to these games where you have to move different coloured shapes around in order to move to the next level. While you may initially think ‘what’s the point?’, playing these kinds of games can be strangely appealing and you may begin to need your ‘fix’ every day!

Make time for a little downtime in your busy schedule. You’ll begin to feel the benefit straightaway.