Though men might have a tendency to get ready in the car, there is no doubt that it’s a practice that is adopted primarily by the female race. Men don’t have an extensive beauty routine like women do. If they’re running late, it doesn’t really matter because they can literally roll out of bed, throw on some clothes and be on their way. The only thing they have to worry about is their hair-which to be fair is one thing they might have a habit of doing in the car on the way to work, who knows? END_OF_DOCUMENT_TOKEN_TO_BE_REPLACED 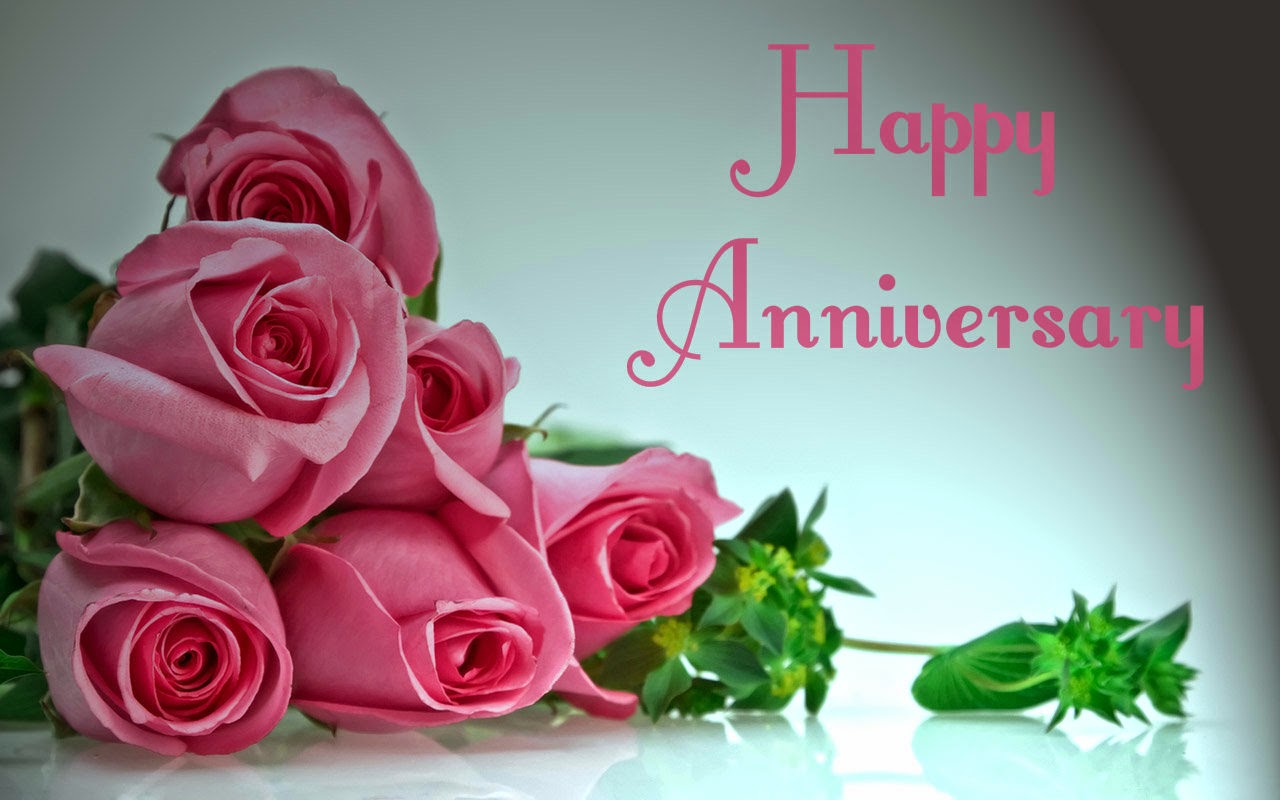 If your 25th anniversary is fast approaching, you might be thinking about ways to celebrate the occasion and here are some tips on how to celebrate. END_OF_DOCUMENT_TOKEN_TO_BE_REPLACED