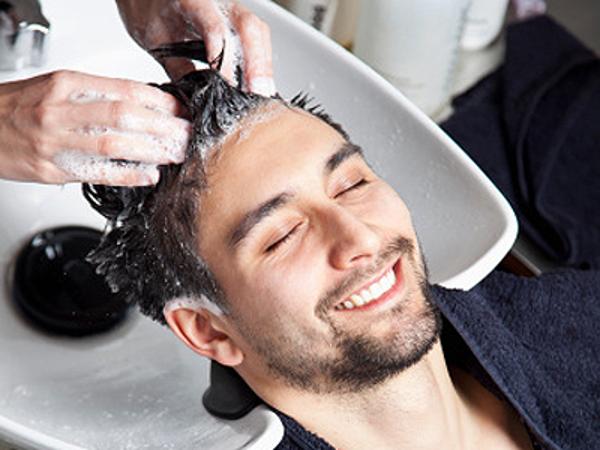 When it comes to the delicate process of crafting a bond with your significant other, it’s always best to let things flow naturally, most of the time at least. Anything that feels too forced is indeed nature’s way of letting you know that you should ease-up a bit, but you can get even more solid guidance from Mother Nature by fully embracing your inner animalistic instincts which have undoubtedly survived the various stages of our evolution.

Inspiration is all around and you only have to look at our primate cousins to understand the sheer bonding-power mutual grooming holds. When olive chimps furiously but delicately scour each others’ fur for ticks, it’s not so much about finding quick snacks, but more about the effect this practice has on establishing and strengthening their social bond. The exact same principles apply in our self-conscious world of the human race, with some mutual grooming working wonders in strengthening your bond with your significant other, this in the most natural way possible.

Make Him Paint Your Toenails

Honestly, he loves it just as much as you do, even if his face (and maybe the words coming out of his mouth) suggests otherwise. Don’t even ask; when you’re sitting on the couch just hanging out and perhaps having a conversation, hand him your bottle of nail polish and throw your feet over his lap before he concludes that the cap is too tight for you to open. Men secretly love painting your toenails, but only your toenails and not your fingernails…for some reason. Painting toenails should perhaps have been named a MANicure then, despite the suggested biological nomenclature inaccuracy. 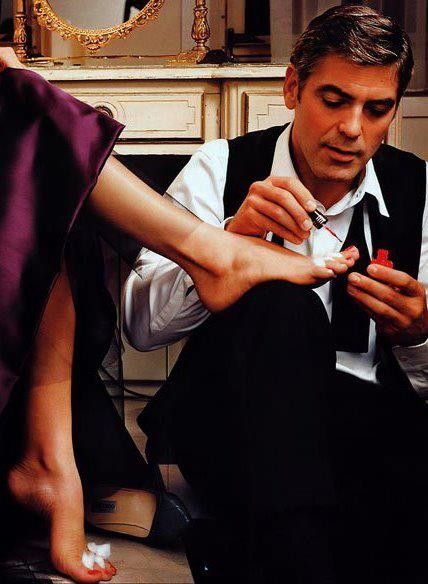 Either way, some serious bonding on levels you can’t even begin to imagine will result. Watch how carefully he tries to stay between the boundaries and it’ll tell you a lot about how much he really cares for you. 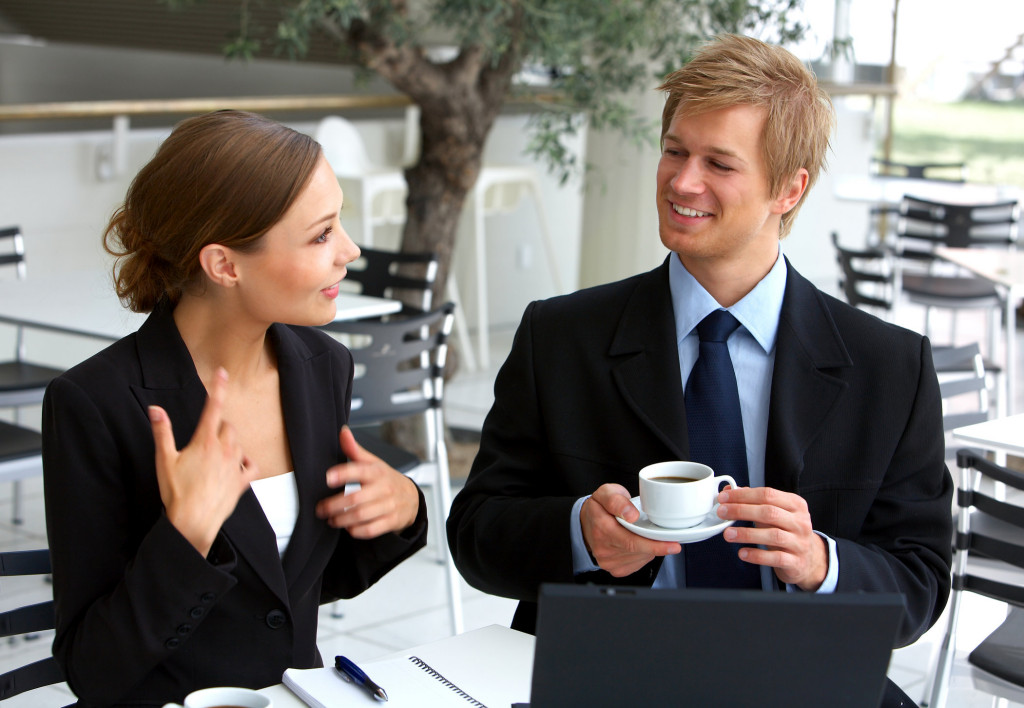 Since the woman is indeed the more nurturing figure in any common social environment, you’ll definitely have to do more of the initiating when it comes to bonding rituals, particularly bonding through grooming. A true gentleman takes great pleasure out of easing the burden of those around them, in whatever small way as opening doors for example, but what he also wants is to know that he looks good while doing it. This gives you the perfect opportunity to further initiate some bonding sessions through grooming, but it should go beyond just helping him pick out an outfit and straightening him up where he might have missed a spot. What you want to do is become part of a more intimate grooming process, like one or more of the various manscaping routines. It might take some time and a considerable amount of effort to “prove yourself,” but if you can do it without any nicks and cuts, he’ll grow to love letting you trim or shave his beard, particularly if he gets the impression that the outcome represents the ideal look from the point of view of someone like yourself.

Bonding through mutual grooming is not to be done when either or both of you are in a hurry to get somewhere though because focussing on the outcome of the process instead of savouring the actual process sort of defeats the purpose.