I sat down with a friend recently who had decided he wanted to lose weight, but struggled with getting started. He explained why: the idea of exercise was absolutely miserable to him – he had visions of running on a treadmill for hours, or going into a sweaty gym and feeling incredibly uncomfortable around people who were already in shape.

I looked at him and smiled and said, “Okay, then don’t exercise. Let’s deal with that a few months from now.” He replied with a face that looked something likethis, and asked how I could possibly not recommend he start exercising if he wanted to lose weight.

My reply was simple: “I’m not interested in getting you to lose the most weight as quickly as possible. I’m interested in helping you get healthier, permanently.”

If you’re someone who has decided you want to make a change in your life and that you need to lose weight, I’m here to tell you why exercise should NOT be the first change you make. 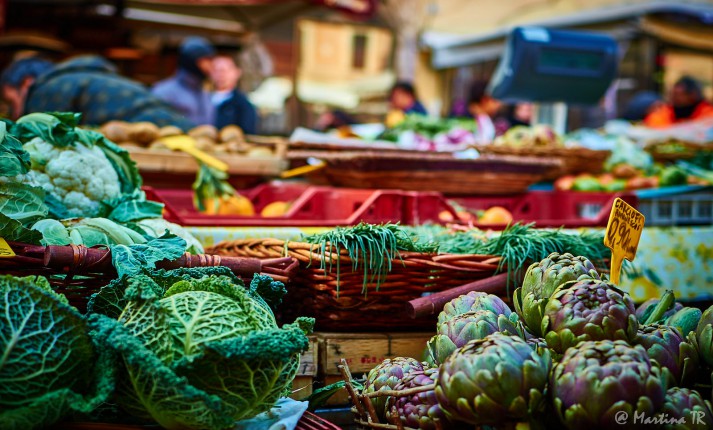 The 80-20 rule, also known as the Pareto Principle, states that for a lot of things, just 20% of the changes are responsible for 80% of the results.

Well, it turns out losing weight is a lot like the Pareto Principle. When we try to lose weight we try to change everything at once. We buy tons of gizmos and gadgets, we start exercising 7 times a week, vow to sleep more, start taking supplements, and stick to that juice-only diet we saw on TV.

It’s no coincidence one of the Rules of the Rebellion is this: you can’t outrun your fork.

This is why losing weight is like the Pareto Principle: If you want to lose weight, the food you eat will be responsible for 80-90% of your success or failure.

Let that sink in for a second.

Not only are you wasting time by putting your focus on all the other stuff, but no matter how much you exercise, you cannot out-train a bad diet. In fact, exercising is a tiny fraction of how our body’s burn calories in comparison to just existing. If you are a 35-year-old man who weighs 250 pounds at 6 feet tall, you burn roughly 2300 a day simply by existing. That’s right: sitting on a couch, working at your desk, eating, sleeping, etc., will burn 2300 calories thanks to all of the processes your body goes through on a daily basis.

If you run/walk a mile, you burn approximately 100 additional calories. So, run 5 miles a day, burn an extra 500 calories. But grab a 20 oz. Gatorade and a low-fat “healthy” snack afterward, and you’ve just undone your work and more. What I’m saying is trying to out-train a bad diet can feel like a losing battle (because it is!).

If you want to lose weight, consuming fewer calories is a great place to start. The best way to do that is by consuming good, healthy, whole foods. I’m talking about minimally processed, nutritionally dense foods to help you stay energized and satiated throughout the day.

Exercise is an Additive Change 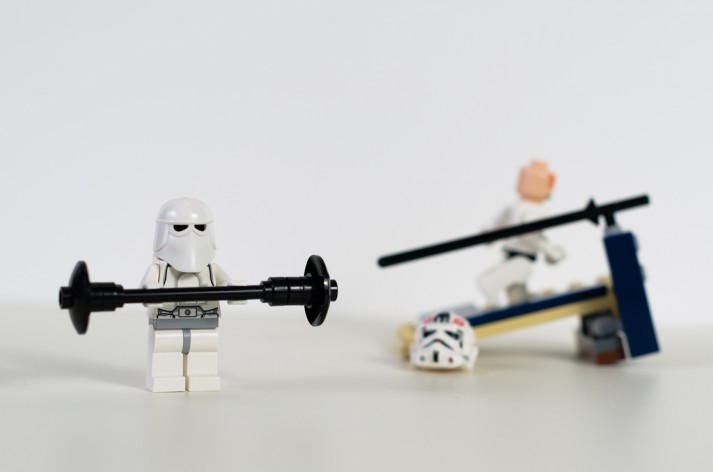 Tim Ferriss, one of my yodas, recently made a great point on his podcast: “Exercise is an additive habit, whereas diet changes are substitutive.”

What does that mean? Well, if you want to start exercising, then you probably think you have to do the following:

All of these changes are new habits that need to be added to an already hectic life. If you have a spouse, kids, job, friends, etc., finding time for yet another commitment is not only daunting, but seemingly impossible. It’s why everybody gives up on their New Year’s resolution of “exercise more” after a few weeks. Because we are trying to ADD a new habit, we are depleting our willpower every day and trying to do way too much too soon and thus we give up when things go wrong.

Instead, adjusting a diet is a substitutive habit change: we HAVE to eat anyways! We already do it every day.

We are not adding anything particularly new to our daily routine, we’re merely substituting what we’re eating or how much of it we’re eating. This is why it seems much easier to reduce the number of sodas from 5 to 4 a day than to start cooking home-cooked meals each night. Or why it might be easier to swap out french fries for a healthier side, compared to convincing yourself to get out of bed at 6 AM to go running.

So, what does this mean for you? Well, we need to make a series of small substitutions to gradually return to a proper baseline for what “normal” is. That means:

But I can’t possibly give up… 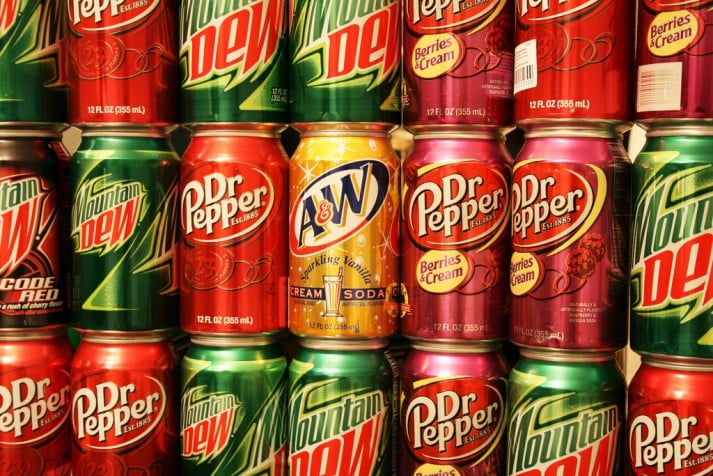 When people say they are going on a diet, they give up certain foods for a period of time until they reach a certain weight, and then they go back to eating those things (and most likely put the weight back on).

We are not going on a diet. Ever. What we are doing is making fundamental, permanent changes to how we fuel our body.

I hear you already: “But Steve, I could never possibly give up [delicious but unhealthy food]!”You don’t have to! What I am saying is that we simply need to adjust the average number of healthy decisions you make when it comes to eating food each week.

My friend, Leo Notenboom, recently dropped a boatload of weight by upping his average number of healthy decisions weekly. He never eliminated anything he truly wanted to eat – he simply made sure it was balanced out by a much healthier decision before or after.

So try this instead: Don’t cut anything out. Either make a commitment to make a certain number of daily healthy decisions, and up that number each week. Or identify the crappy stuff in your diet, and instead of cutting it out, just cut it down.

You can still make a drastically unhealthy decision like eating an entire pizza and a case of beer on a weekend watching football, but in order for your “average” number of healthy choices each week to be better than before, that needs to be counteracted with a weeks’ worth of really great choices.

Again, we are not chasing fast weight loss. We are chasing PERMANENT weight loss and PERMANENTLY improved health. 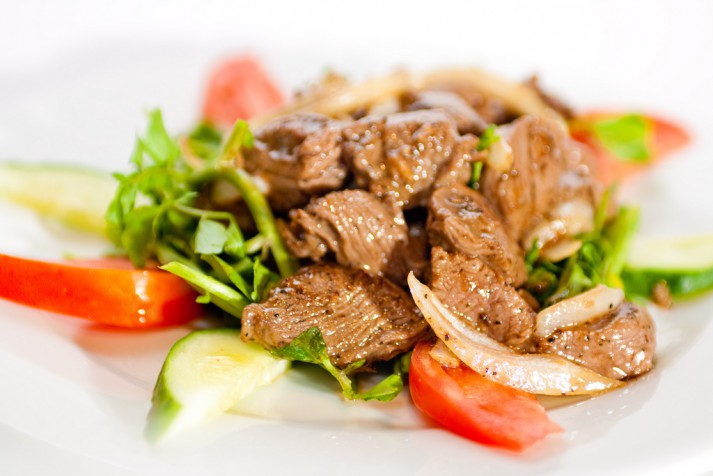 If you are 10 or 100 pounds overweight, the first place you need to look is with your diet.

Make small changes, increase your average number of healthy decisions each week, decrease the amount of crap you eat, and start to show yourself progress. Once your changes become the new normal, it’s time to shift the milestone marker again. Consistently adjust your reach to be outside of the current comfort zone – that’s where growth happens, and that’s how you become a superherowithout any boss fights.

Are you starting to see a pattern here?

If you hate exercise, but you need to lose weight…put that aside. Get started today by making one healthier decision with your nutrition choices, and try to do the same thing tomorrow.

After a few weeks, adjust!

If you know somebody who HATES exercise, how would you get through to them to improve their health without being miserable?