For whatever reason, hopefully only a good one though, if you’ve ever walked into the back-of-the-house kitchen-area of a commercial food establishment such as a restaurant, you’ll notice that not much attention has gone into the design. Commercial food outlet establishments don’t focus too much on how their kitchen spaces look because that’s normally not a space visible to the public and to any of their regular customers. 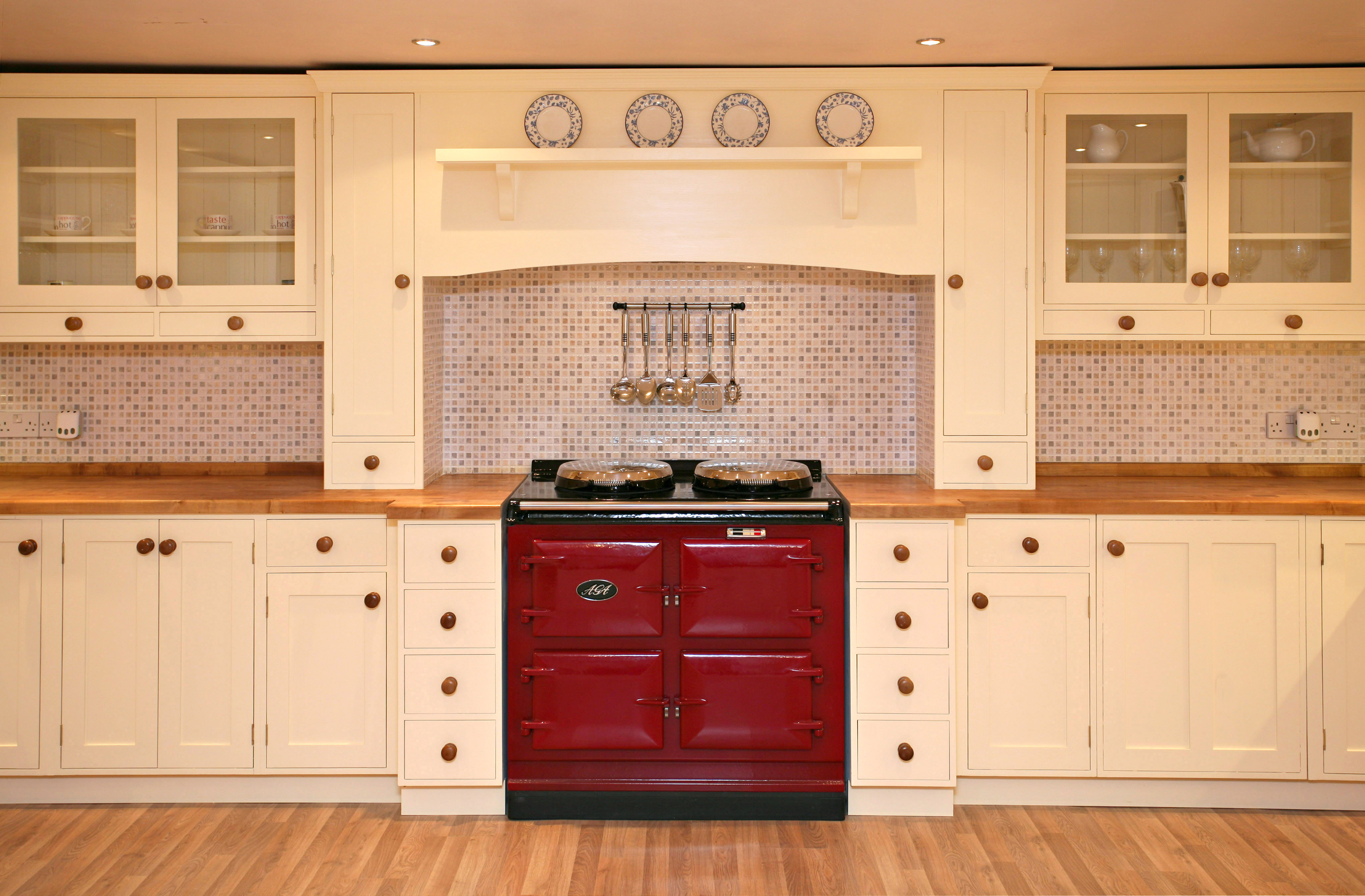 It’s all about functionality with restaurant kitchens and there’s not much time or reasonable justification for anyone working within that space to want to admire their surroundings or gawk at any interior design feats. It’s totally different for kitchen design in the domestic space however and even though you definitely want your home kitchen to be as functional as possible, that doesn’t mean it can’t look good. Functional kitchen spaces can still look good, even if the functionality you seek is indeed of a commercial standard.

The Quality versus Visual-Appeal Trade-Off

For the most part, good-looking home kitchen appliances that are of a high quality and last long tend to be really expensive, so it usually gets reduced to a trade-off between quality and visual appearances. Some of the most solidly-built kitchen appliances don’t offer much by way of the way they look and so if you are indeed going for pure quality, chances are you’ll have a lot of dull “commercial-looking” greyish-silver appliances to have to work with – very functional, but not offering too much in the way of interior design appeal.

The best and most affordable way to add a bit of class to any greyish-silver, metallic-type appliance set is via the addition of some wooden trimmings, particularly black wooden trimmings. A professionally-done job of this nature will have you loving your kitchen once again and appreciating its beauty without compromising on the full functionality of the appliances and kitchen furniture.